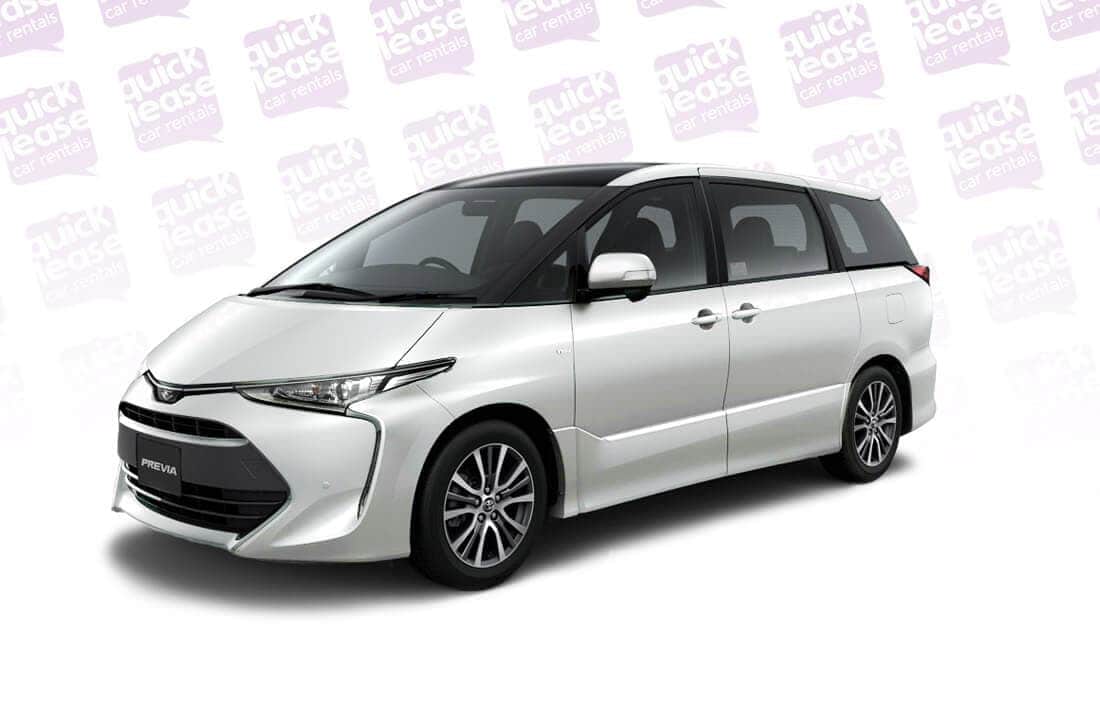 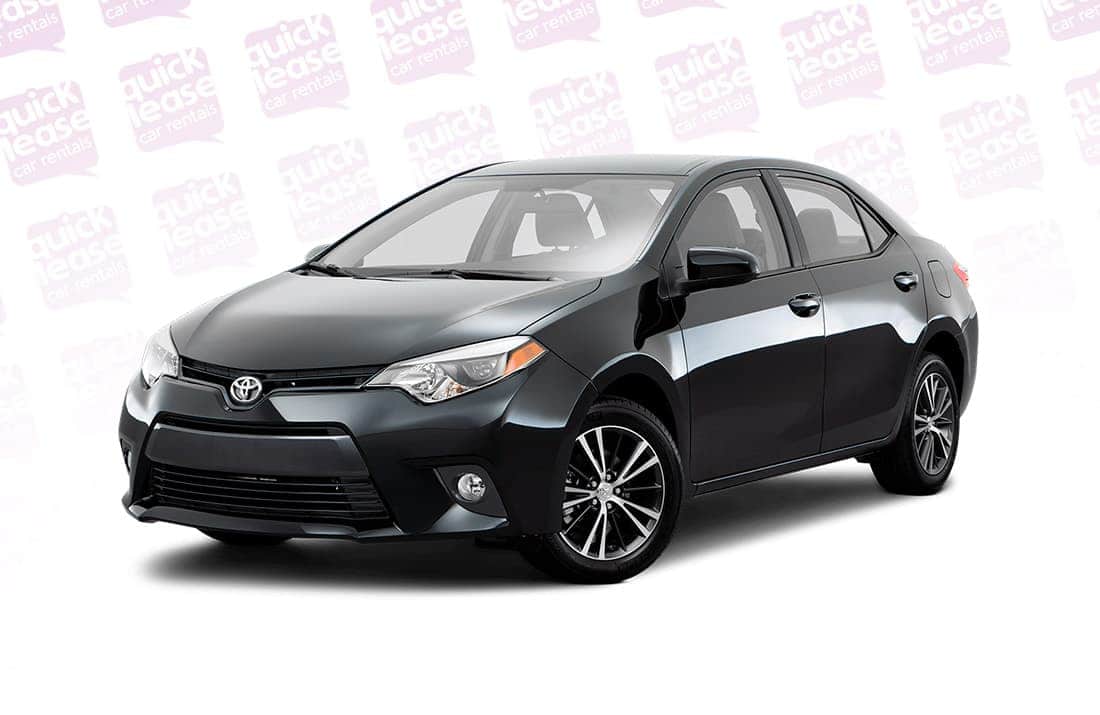 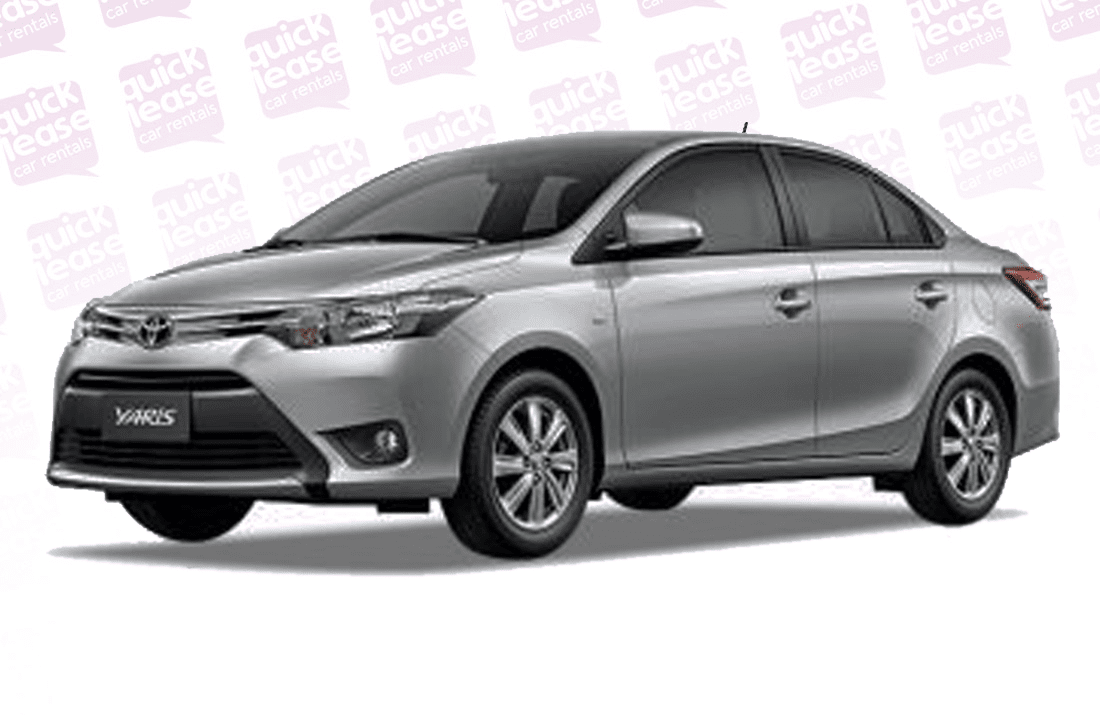 Toyota has long been relied upon by motorists of every level in Dubai, and for a good reason. The brand long ago established itself as perhaps the single most consistent car manufacturer in the world. For almost 100 years, Toyota has been releasing hit after hit, always outdoing itself in design and innovation. At Quick Lease Car Rental, we are proud to be one of the primary carriers of Toyota vehicles in Dubai. In fact, we offer one of the most extensive collections of Toyota cars and SUVs in all of the United Arab Emirates. Our low prices complement our large selection of Toyota vehicles. For some of the lowest rates anywhere, our customers can rent a Toyota in Dubai for days, weeks, or even months. If you’re visiting the UAE on vacation, we know every second is valuable to you. You don’t want to sacrifice your time off collecting or returning your rental car. For this reason, we offer free delivery and pick-up on our Toyota car hire service. We’ll even provide free service and maintenance, meaning all you have to do is fill out our straightforward application form. In addition to short-term rental plans, we also provide Toyota monthly rental plans to those seeking to rent the Toyota in Dubai for a longer period.

Why Choose to Hire a Toyota Car

One of the primary reasons so many drivers in Dubai choose a Toyota rental is because the brand’s vehicles are so famously reliable. It is believed that a staggering 80% of Toyota vehicles sold two decades ago are still on the road today. There is simply no other car manufacturer that can boast that kind of record. When a Toyota vehicle does require maintenance, it can generally be performed for little cost to the owner. The same goes for keeping the car running, as the brand’s fuel mileage is among the best in the industry. That way, you won’t have to eat up your vacation budget, keeping your Toyota’s tank full. When it comes to safety, Toyota is virtually unmatched. Through safety features such as its Pre-Collision System, automatic high beams, and pedestrian detection, your chosen Toyota rent a car model guarantees the safety of those inside and outside the vehicle. It is wise to rent a Toyota in Dubai as it is commended by several drivers for its versatility. Whether you want to hang with the adrenaline rush seekers who speed down Dubai streets in their sports cars or cruise through the UAE desert on a relaxing family afternoon, there is a Toyota for you.